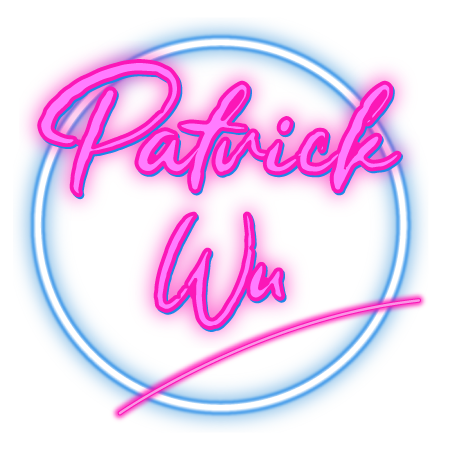 Having failed more times in the dating world than anyone he knows personally, Patrick went on a romantic quest in search of the answers for this one question. What is it that makes two people fall in love and want to spend all their days with each other.

This question has led him to live a life of adventure where he’s met the most inspiring mentors, engaged with the most dazzling beauties, and led him to interacting with other cool people who are on a similar path as him.

Trying to capture what he has seen, Patrick has created entertaining YouTube videos, hundreds of podcast episodes on his popular dating show called The Wooist Podcast, and even a book he wrote called The Art Of Wooing in the hopes of inspiring other great guys to go on their own romantic quest. 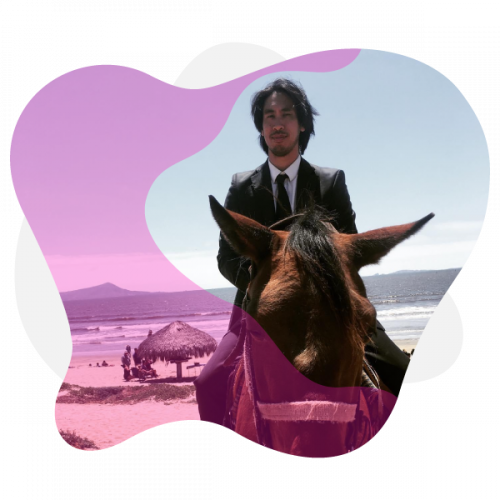